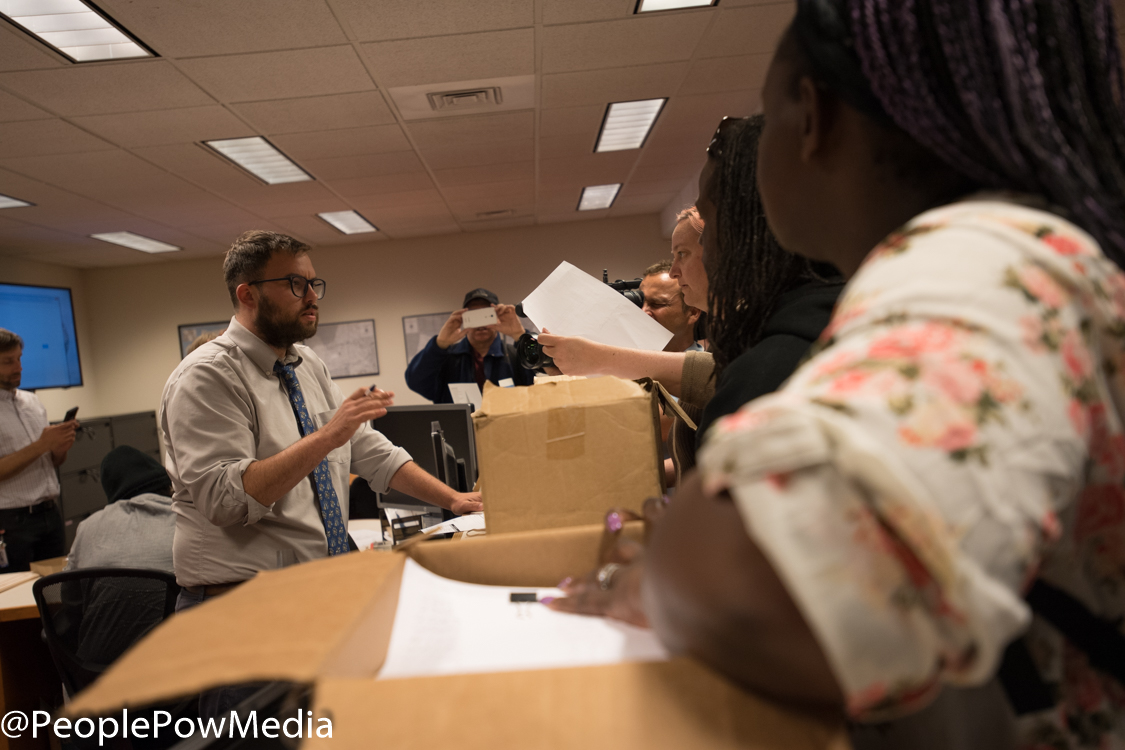 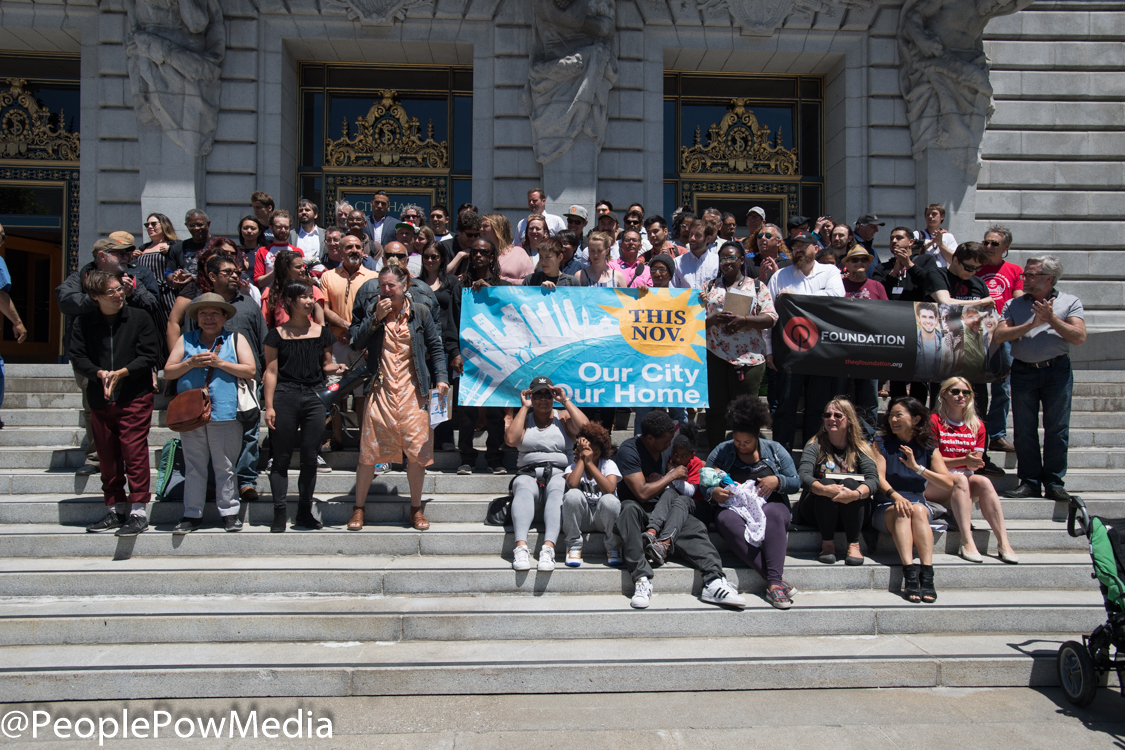 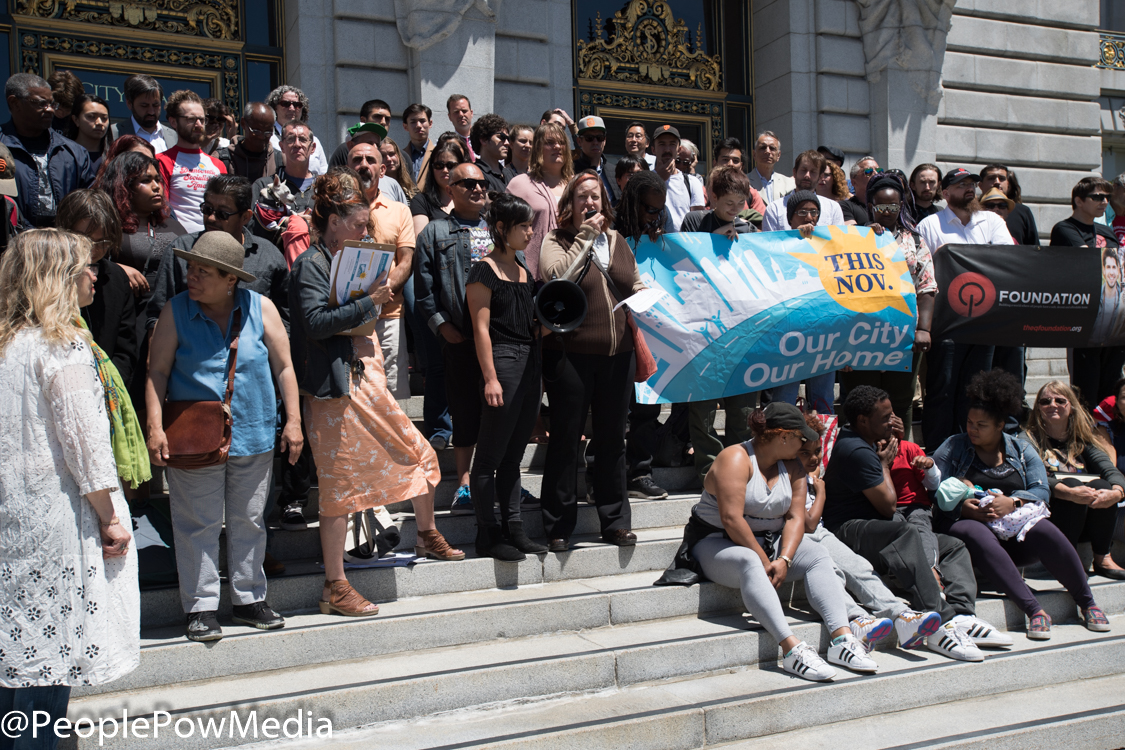 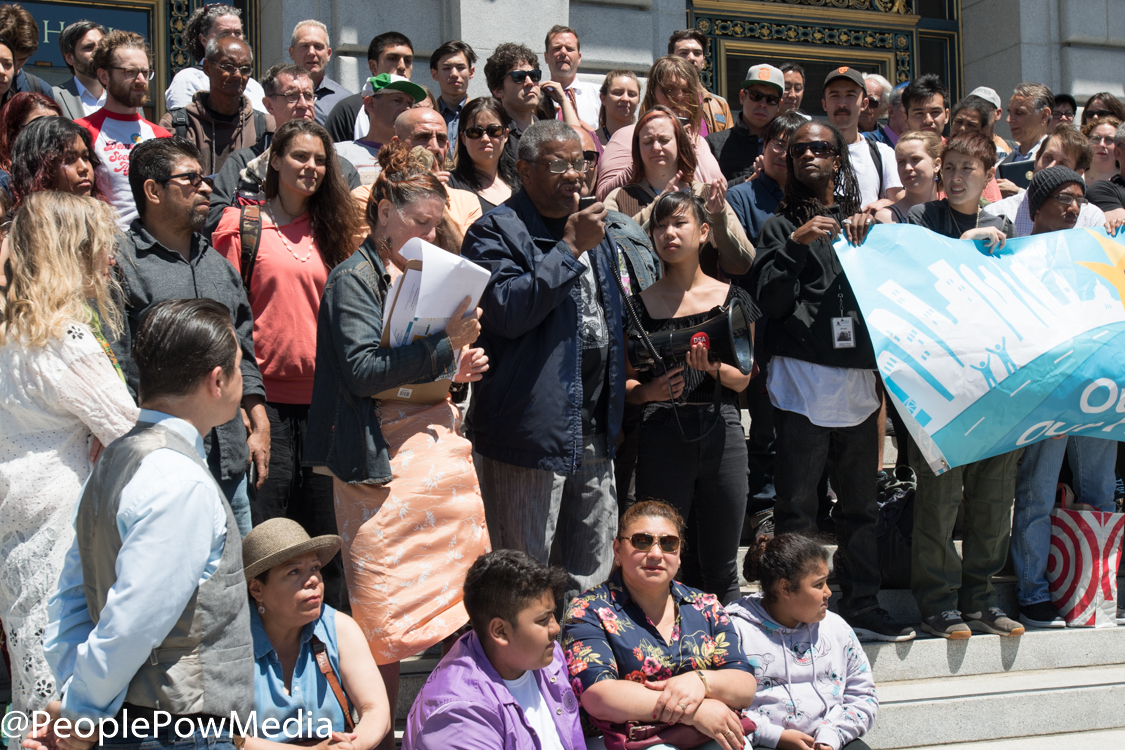 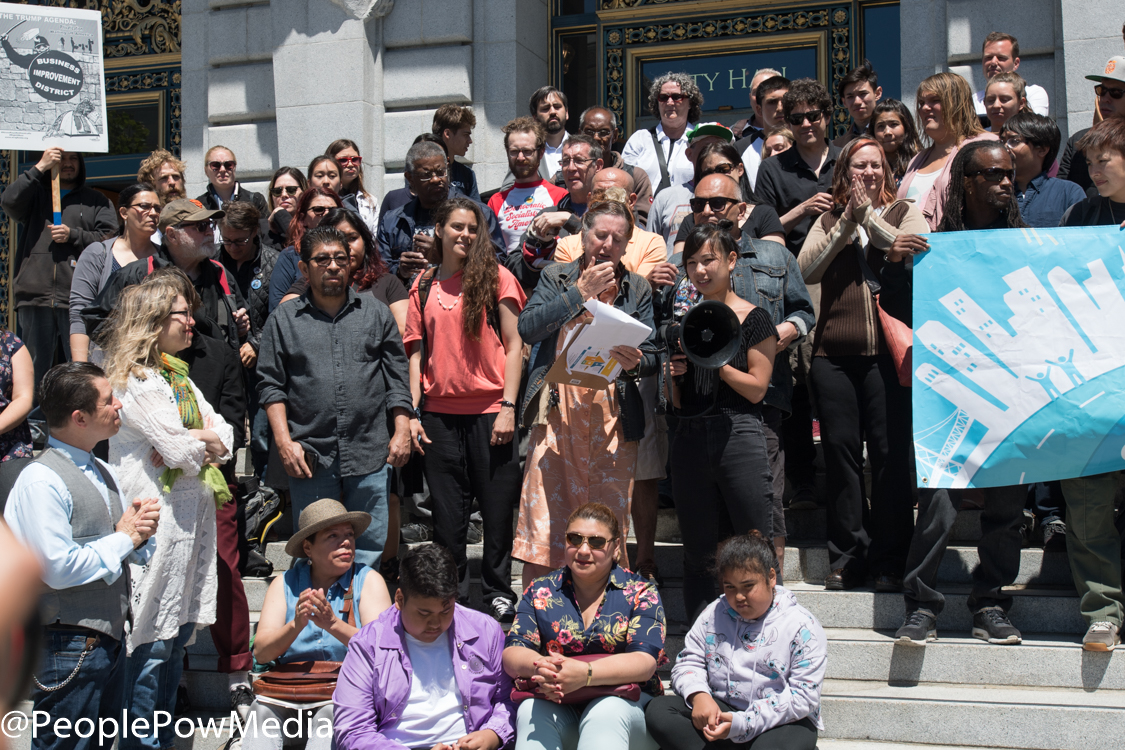 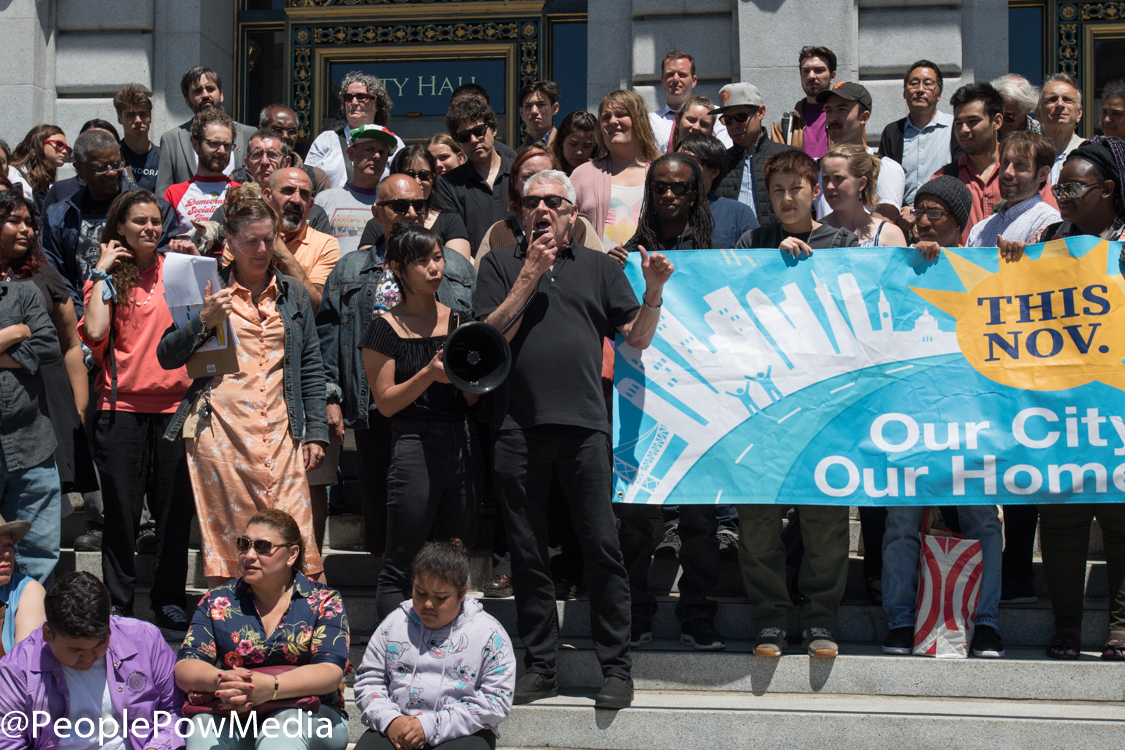 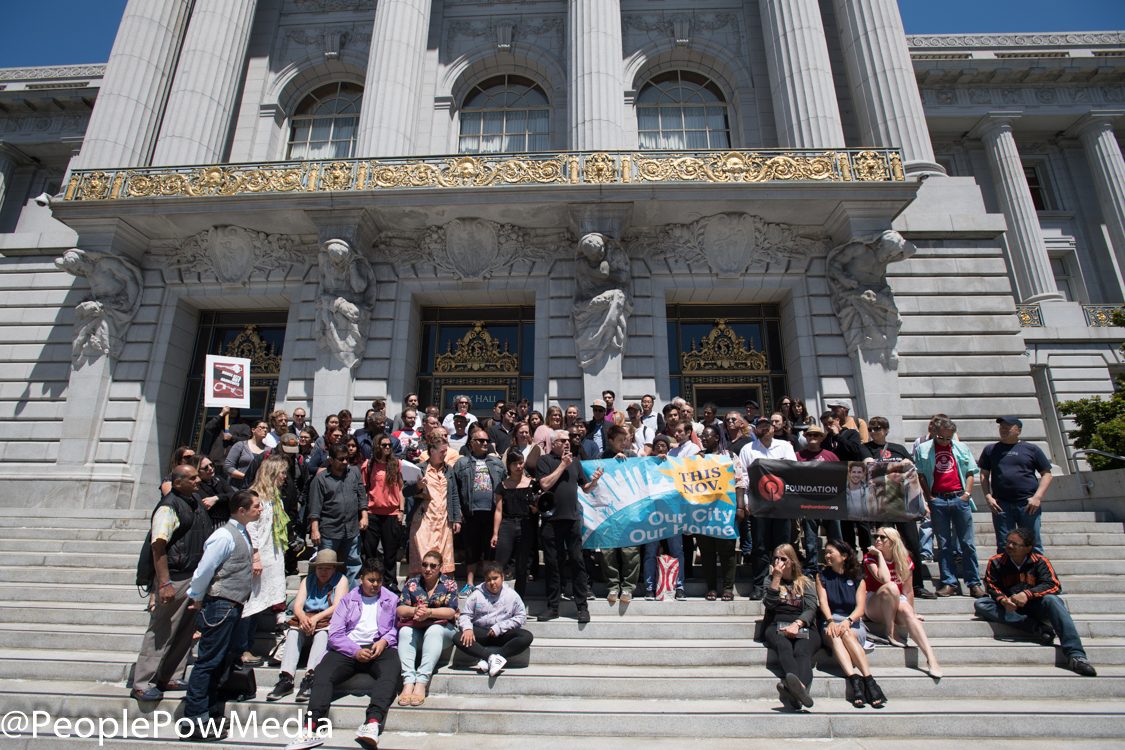 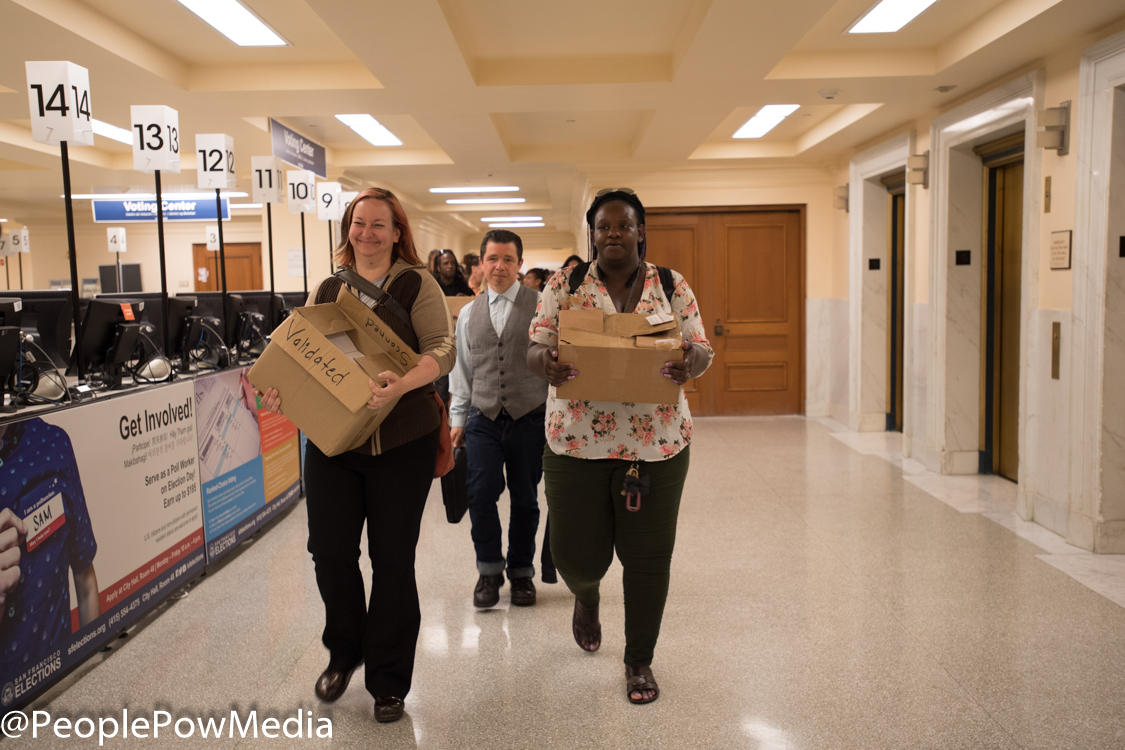 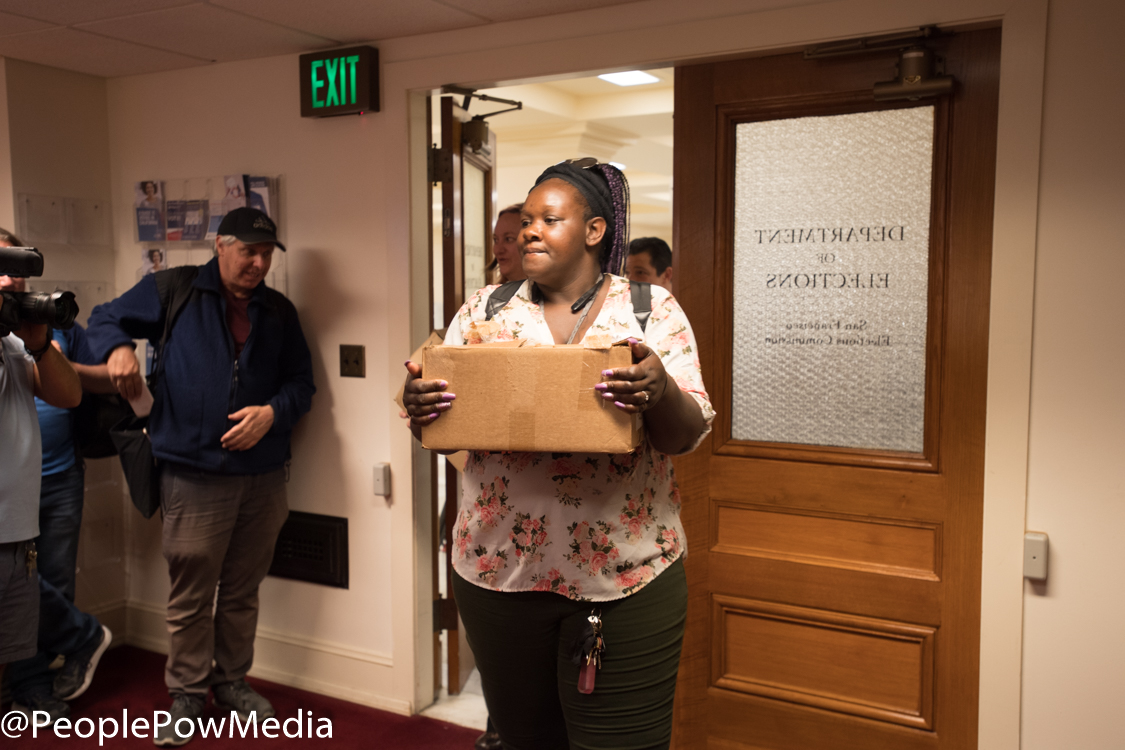 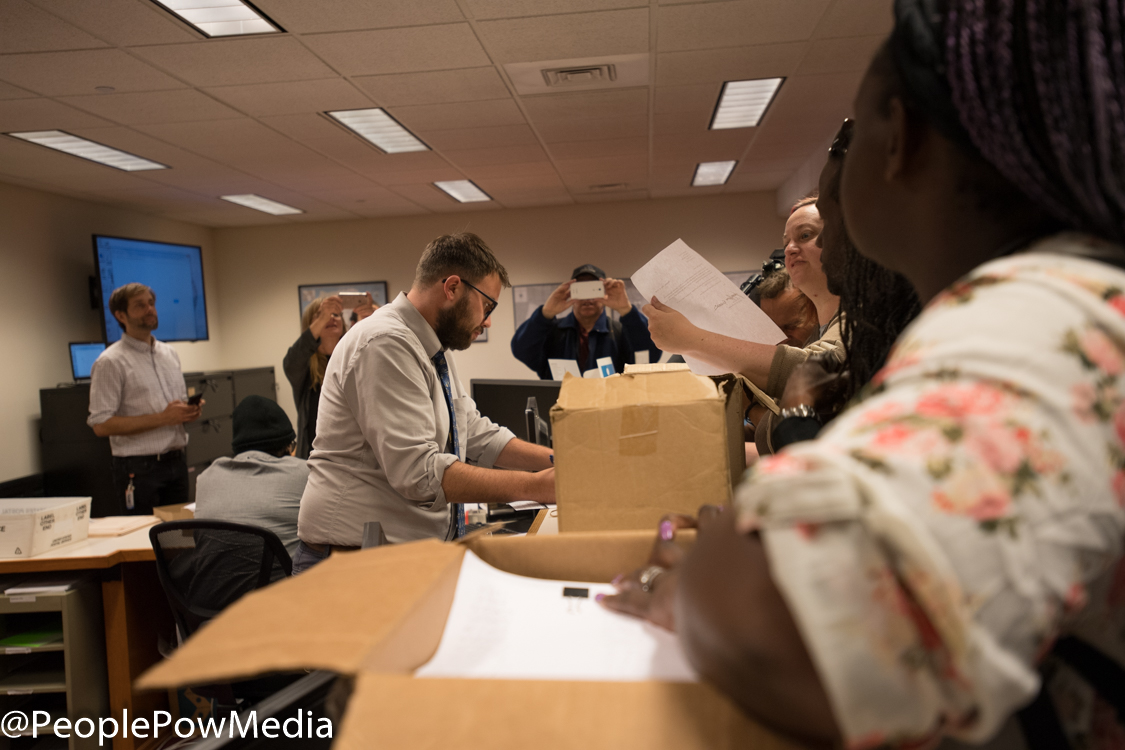 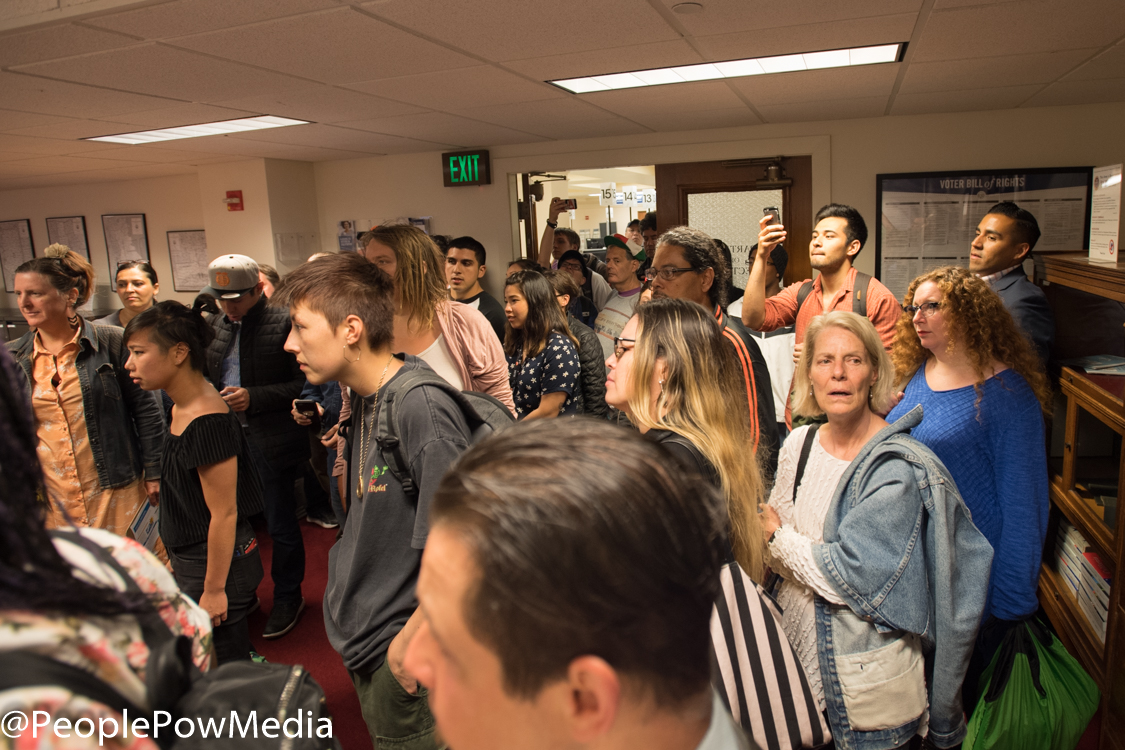 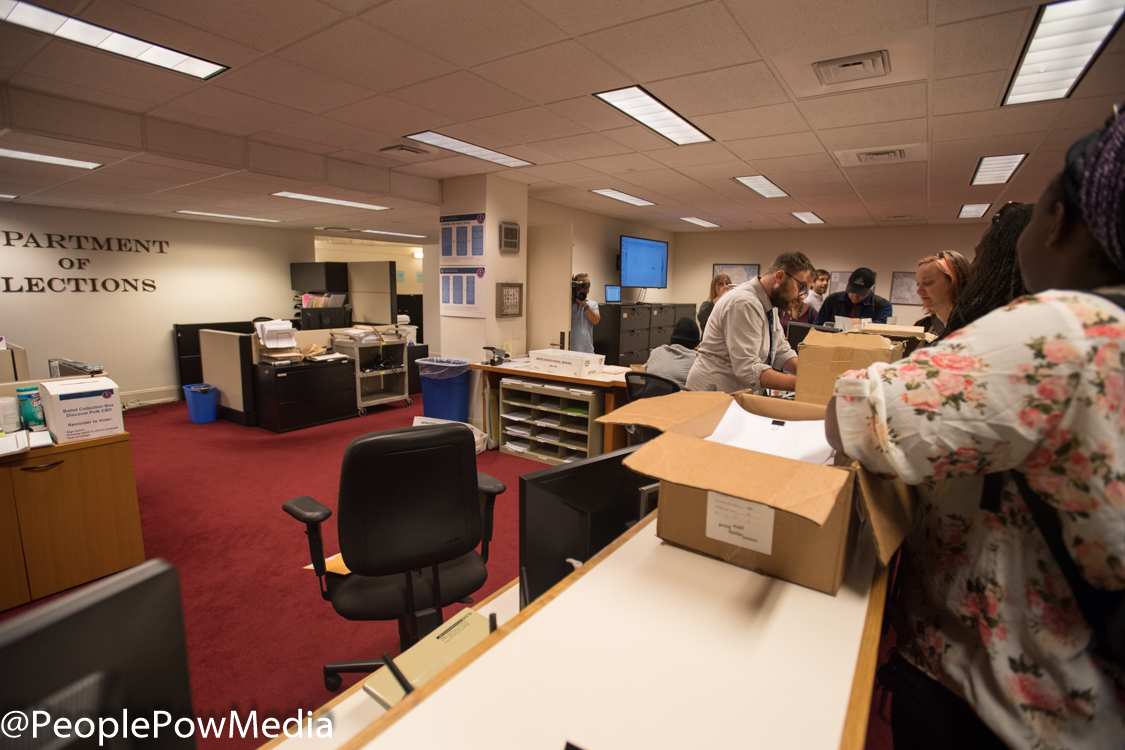 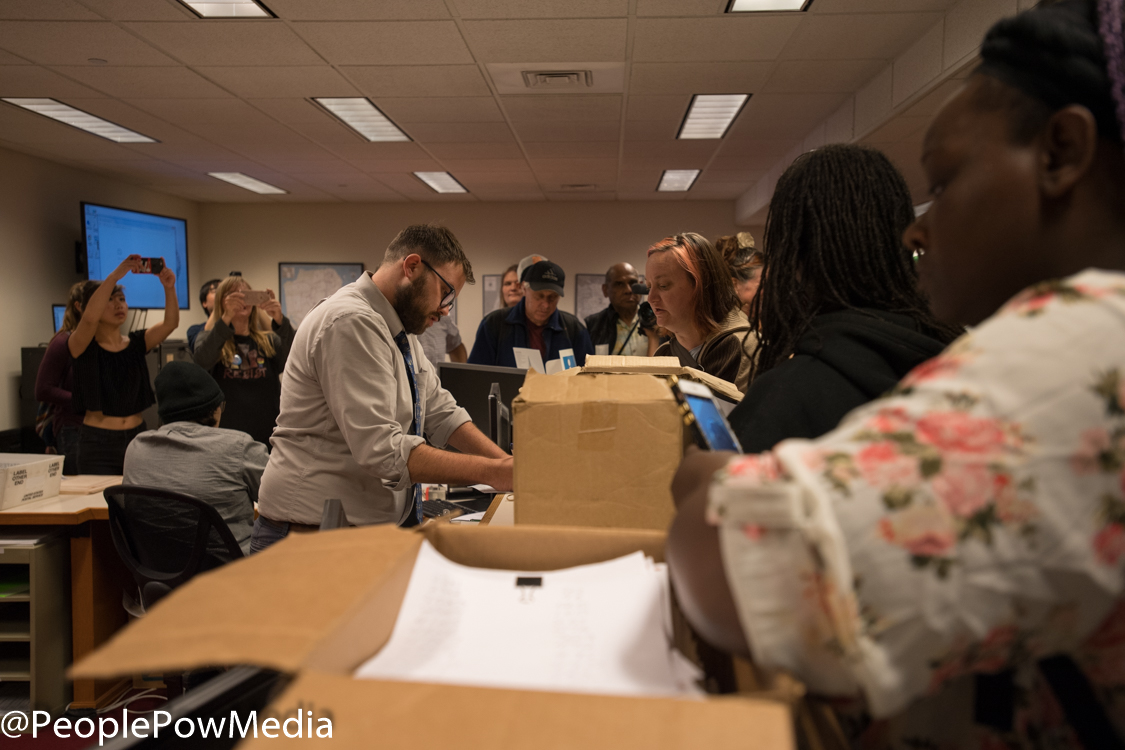 It looks like the local initiative that aims to end homelessness in San Francisco will be on the City’s ballot for the upcoming November election.

The campaign supporting the measure dubbed, “Our City, Our Home,” submitted over 28,000 signatures to the SF Department of Elections today, submitting three times more than the approximately 9,485 valid signatures required for the measure to qualify for the ballot. The City still needs to officially verify that they have met the threshold.

According to proponents, the proposed measure will holistically address homelessness by moving more than 4,000 people off the streets, preventing homelessness for another 7,000 people at risk of losing their home, and eliminating the shelter waitlist by adding 1,000 shelter beds.

The measure is backed and was conceived by several organizations who provide support services and housing for people who are homeless. These include the Coalition on Homelessness, GLIDE, Community Housing Partnership, Q Foundation, and Hospitality House, and political groups such as the SF chapter of Democratic Socialists of America.

"This measure came from the streets. It came from people who have experienced homelessness here in San Francisco," says the Executive Director of the Coalition on Homelessness Jennifer Friedenbach at the press conference today on the steps of San Francisco City Hall. It is “Bold, practical, fair and comprehensive," she continues.

If passed in the November 2018 local election, proponents say the initiative would provide $300 million annually towards permanent housing and shelter. For example, the measure would enable the City to use the over 1,000 Single Room Occupancy (SRO) units that are currently vacant. These SROs could be used for housing if subsidy funding was available. The measure would provide mental health care and substance abuse support services to move people off the streets and into supportive housing. It will fund bathrooms and sanitation centers. Rental assistance programs would help thousands who are at risk of becoming homeless.

"We cannot rest as long as children wake up on the street, as long as families have no place to call home," says Executive Director of Hospitality House Joe Wilson at the press conference. Currently, one in 25 public school children experience homelessness. The measure would set aside housing for children and youth.

The additional services and housing would be funded from an average of 0.5% gross receipts tax on businesses that have annual revenues of over $50 million.

"This is a small cost for a huge return on investment for our local businesses. We've tried policing and criminalizing homeless. Now it's time to try housing," says small business owner, Christin Evans, who owns the Booksmith in the Haight.

Proponents of the measure say that it will double the efforts of the City in addressing homelessness and fill the current gaps in services. San Francisco is currently spending 3% of its budget on homeless support services and housing. But, the City’s current system is a “piecemeal approach that manufactures a steady stream of homeless San Francsicans” according to the groups’ press release.

Over 500 volunteers gathered signatures in the effort to have the measure qualify over the course of two months. Other organizations supporting the measure include Dolores Street Community Services, Larkin Street, Homeless Prenatal, SF AIDS Foundation, SOMCAN and Housing Rights Committee.

At the press conference, Friedenbach noted that the San Francisco Chamber of Commerce opposed the proposed measure.

Our work includes participating in the community-based, grassroots efforts that we report on. Both Dyan Ruiz and Joseph Smooke volunteered to collect signatures for "Our City, Our Home." Joseph Smooke has been the President of the Advisory Board for the South of Market Community Action Network (SOMCAN) since 2012 and is the Program Assistant, and was previously the Program Director, at Housing Right Committee of San Francisco.